Signing employment contracts digitally, what does the law say?

In today's world, we are still largely used to confirming an agreement with a handwritten signature combined with the name of the signatory, the date and the location where the signature was placed. 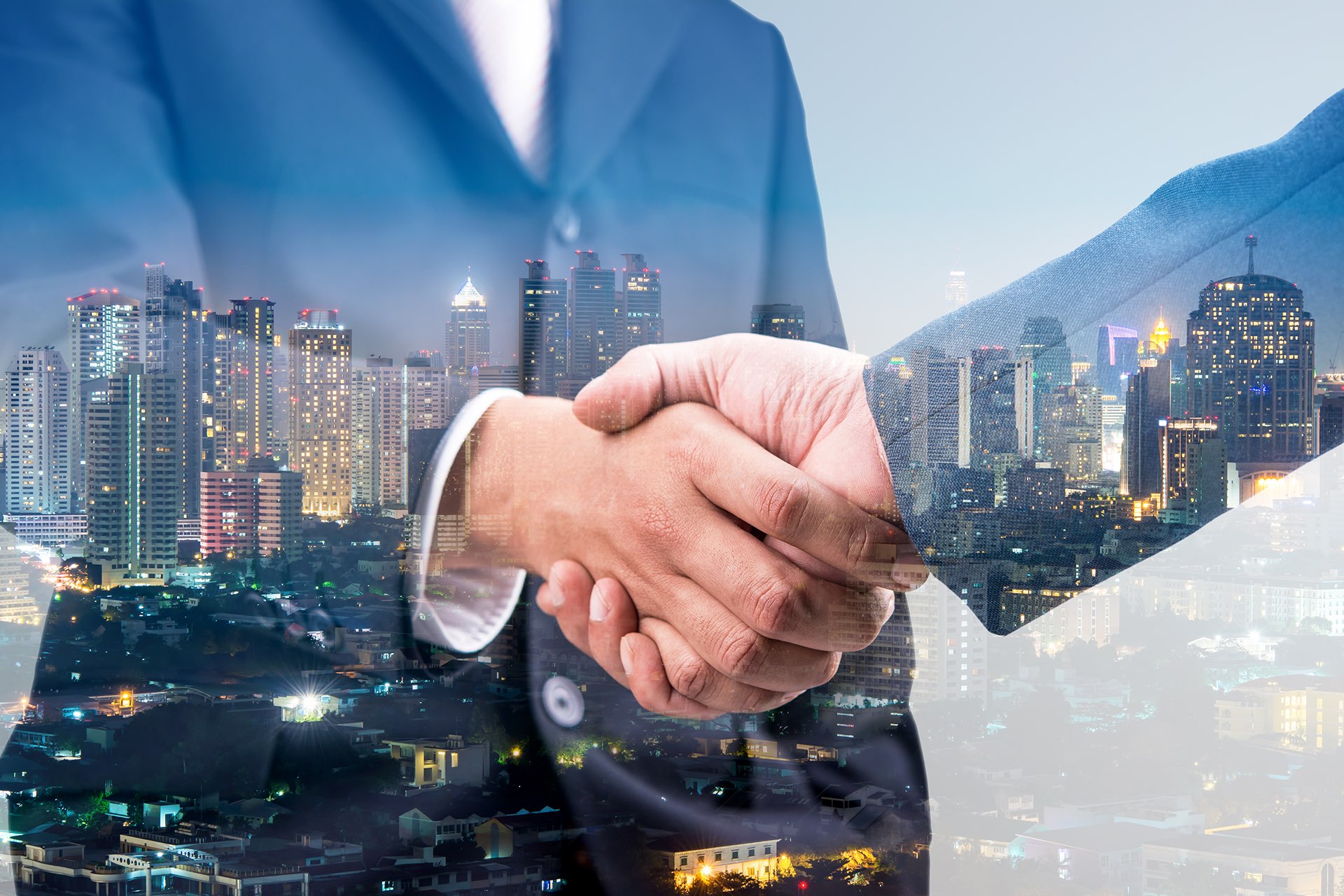 The trend is that business is increasingly done online. Especially with the corona crisis, the need to be able to sign agreements digitally is high. In this context, agreements are also concluded online. To provide an online document with a signature, an image of a handwritten signature is often loaded into the document. Another form of electronic signature is to give a document a 'handwritten' signature using the (mouse) cursor of your computer.

With both electronic signatures, the other party has no conclusive proof of who actually signed which document. This could prove costly in the event of a dispute at a later date.

A digital signature is very different from an electronic signature because the identity of the signatory must be validated at the time the agreement is signed. The validation of someone's identity is often done using a token, for example those used in online banking. But an identification tool can also be a certificate, under strict regulation issued by a competent authority, or your mobile phone.

The legal requirements for digital signatures have been laid down uniformly within the EU in the eIDAS Regulation. This regulation also applies in the Netherlands and makes a distinction between three types of signatures:

Is a digital signature legally valid?
In the Netherlands, the requirements of the eIDAS Regulation are included in Article 3:15a of the Civil Code. This article states that "an electronic signature has the same legal effect as a handwritten signature, if the method used to do so is sufficiently reliable, taking into account the purpose for which the electronic data was used and all other circumstances of the case.

The digital signature is legally equivalent to the handwritten signature, provided it is 'sufficiently reliable'. For that reason, you can enter into documents, invoices and agreements using a digital signature and you are - in addition to it being legally valid - legally strong if it comes before the court because it is then up to the other party to prove that the digital signature was not created by him or her (instead of you having to prove that the other party did create the signature). It follows from case law that both the advanced and the qualified digital signature are considered sufficiently reliable. This means that both signatures therefore have strong evidential value if the parties were to come to a dispute on this. The judge assumes 'ex officio' that these signatures are legally valid, which means that it is up to a disputing party to demonstrate that an advanced or qualified signature has not come about in a valid manner. For the sake of convenience, I am attaching a note that I recently published on this subject in a legal journal.

Can you digitally sign an employment contract?
The employment contract occupies a special position within Dutch civil law. This is because the employee is protected in certain situations, for example if a company is sold and employees have to transfer with it. But also in case a non-competition clause or penalty clause in favor of the employer is included. The legislator has thought to impose strict requirements in such cases to safeguard the employee's position.

All in all, when digitally signing an employment contract, with or without onerous clauses, it is advisable to use an advanced digital signature by both employer and employee. If one wants to be on the safe side, depending on the stipulations included in the contract, one could choose to use a qualified signature. An advanced signature can be obtained by means of identification through a mobile phone, but also through verification by means of personal data known to your bank. Not all providers of digital signatures can offer a qualified signature, but only a simple digital signature. These parties argue that these signatures are legally valid, referring to Article 3:15a, paragraph 3 of the Civil Code (see above). It should be clear that this is logical, but that it can only pose a problem if the other party disputes the validity.

"The electronic signature of Zynyo makes physical signing of (employment) agreements unnecessary and saves time and administrative burden. In addition, Zynyo approaches the implementation of the electronic signature on a project basis. This ensures support and involvement from the regular ICT supplier and manager of the system to which the application is linked."

Wondering how Zynyo can help you with this?

Please feel free to contact Joost Hament (Head of Legal).
Do not hesitate, certainty is the basis.